The Most Wicked British TV Commercials of All Time | | Digipanda Consulting

The Most Wicked British TV Commercials of All Time 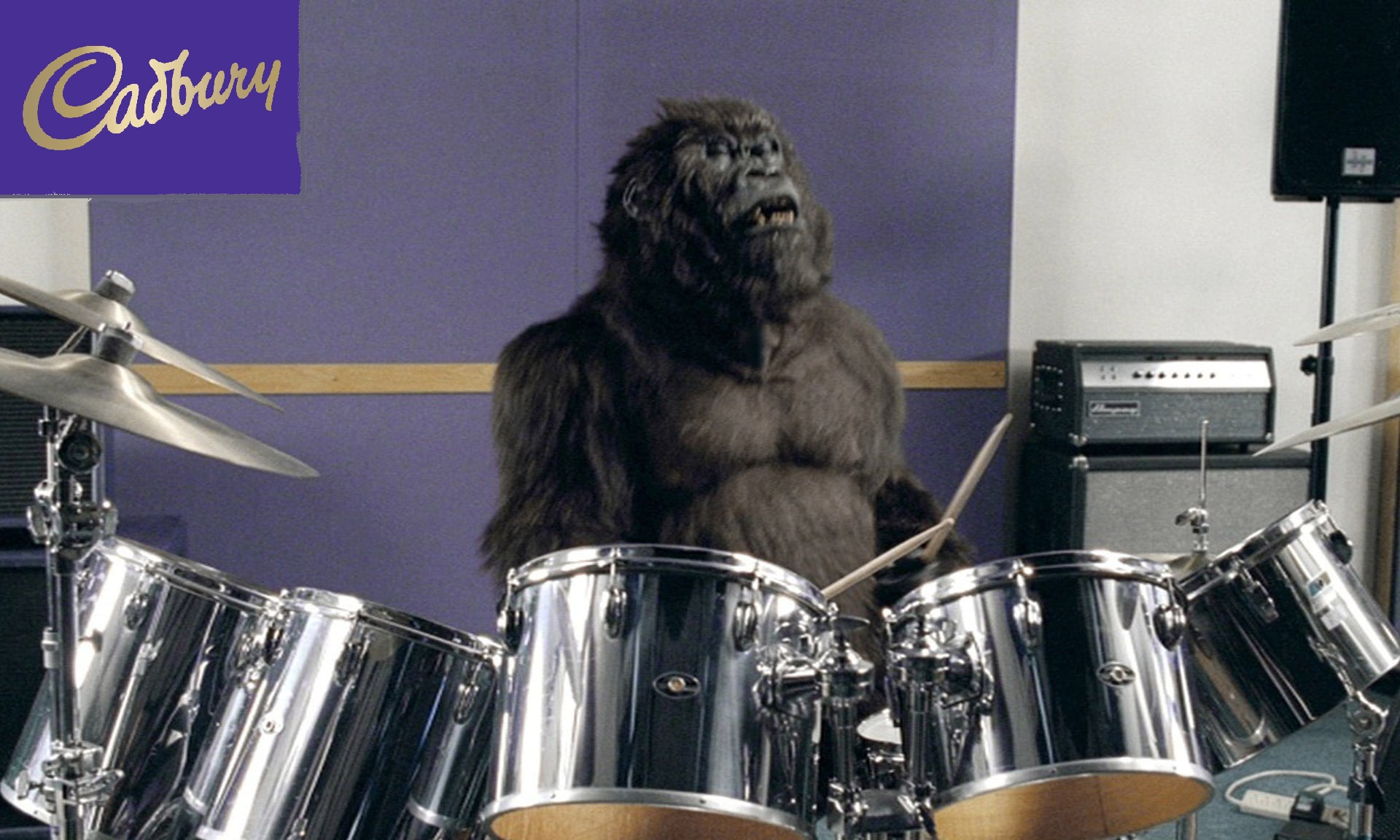 “Happiness is a cigar called Hamlet” is one of the most remembered TV commercials amongst other British ads for a tobacco product. It was a long-running commercial for Hamlet Cigars until the point when all tobacco advertising on TV were restricted in the UK in 1991. They returned in cinemas in 1996, continuing there until 1999. Actor Greg Fisher’s ‘Baldy Man’ made everyone share a moment of frustration. His spoiled luck with this photo booth is wonderfully summed up in an exceptional ad that surely needs repeated viewing. Agency – Collett Dickenson Pearce Film Director – Barry Myers

‘And all because the lady loves Milk Tray’, was the slogan for the Cadbury’s Milk Tray ads. There were 19 unique adverts for the product, with six actors playing the Milk Tray Man – a James Bond-type figure who took daredevil missions to convey chocolates to a lady. Gary Myers featured in 11 of the adverts, playing the man in black from 1968 and 1984, while the remaining of the legends was potrayed by Kidderminster-conceived Alan Riley. Agency – Leo Burnett Film Director – Adrian Lyne

Cadbury’s 2007 Gorilla advertising effort for its Dairy Milk chocolate bar also included a gorilla playing drums to Phil Collins’ In The Air Tonight. It was voted most loved TV ad of 2007 and was seen in excess of 500,000 times on YouTube, the week after its release. Inside the furry suit was American actor Garon Michael, who also played apes in the Planet of the Apes and Congo films. Hollywood special effects teams at Stan Winston Studios – who likewise made the creatures for Alien and Predator – made that realistic suit worn in this £6million advert. Also, sales of Dairy Milk went up by 10 percent because of this commercial. Agency – Fallon London Film Director – Juan Cabra

Following the heartache of England going out of Euro ‘96 after Southgate’s missed penalty, he did what anybody would’ve done to get over it – star in a Pizza Hut ad which totally mocked him for one of the worst penalty ever. Not only that, he was wearing a brown paper bag over his head with eyeholes. Surely, the cash must’ve been great. Other highlights include Stuart Pearce’s floppy blonde hair and obviously poor Gareth headbutting a post.

This ad is about the hapless Ben who rings two Fosters-drinking relationship experts in Australia, to know as to whether his girlfriend will also end up resembling his mum. Ben gets amazingly excited when they joke about his girlfriend, who they haven’t ever met, could wind up looking like Carol Vorderman. Although, not even Fosters are a big fan of this campaign any longer and the chiefs of its parent company have said they needed to move far from ads which could be viewed as insulting to women. Agency – adam&eve DDB Film Director – Barnaby Girling

Like Honda’s ‘Cog’, when this ad for the Sony Bravia TV was made, an incredible effort was put on doing it for real and the production team truly bounced a quarter of a million rubber balls down Filbert and Leavenworth avenues in San Francisco. It was widely expected to win the Grand Prix, however, missed out to a Guinness commercial. Agency: Fallon Director: Nicolai Fuglsig

This famous ad missed to win the 1992 Grand Prix, on top of it, this commercial for Levi’s 501s wasn’t even granted a Gold Lion… its makers settled with Silver. Despite the fact that BBH’s effort changed the fortunes of Levi’s, none of the outstanding advertisements they made together was granted the top prize at Cannes. Agency: Bartle Bogle Hegarty Director: Tarsem

Like all the great Stella Artois ads, this advertisement is an ideal mix of humour and sadness out of a wonderfully told story. At the same time, focusing on the centrality that Stella is a superior product. This commercial was able put across their thought that the beverage also has an incredible legacy. Agency: Lowe Lintas Director: Frank Budgen

The shooting of this ad commercial was complex to the point that nine months were put aside to make it. The initial half year was spent arranging and testing, later, the two-minute-long portions were shot in more than four days and then, finally, were edited together. But it was, in every sense, worth it; despite all the troubles? Honda estimates that their overall sales jumped up by about £400m on the back of this commercial. Agency: Wieden+Kennedy Director: Antoine Bardou-Jacquet

Shooting this advertisement for T-Mobile had secretly set cameras catching the expressions of the public as the dancers gradually revealed themselves and joined in this ‘outbreak of joy’, which raised the roof of the station – as well as the nation’s spirit. It created an experience everyone wanted to pass on and also, be in. Agency: Saatchi & Saatchi Director: Michael Gracey
Categories: Agency / Digital Marketing
Tags: 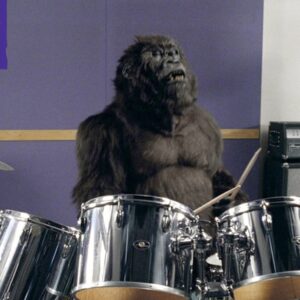