Advertising at its Best | | Digipanda Consulting

Advertising at its Best 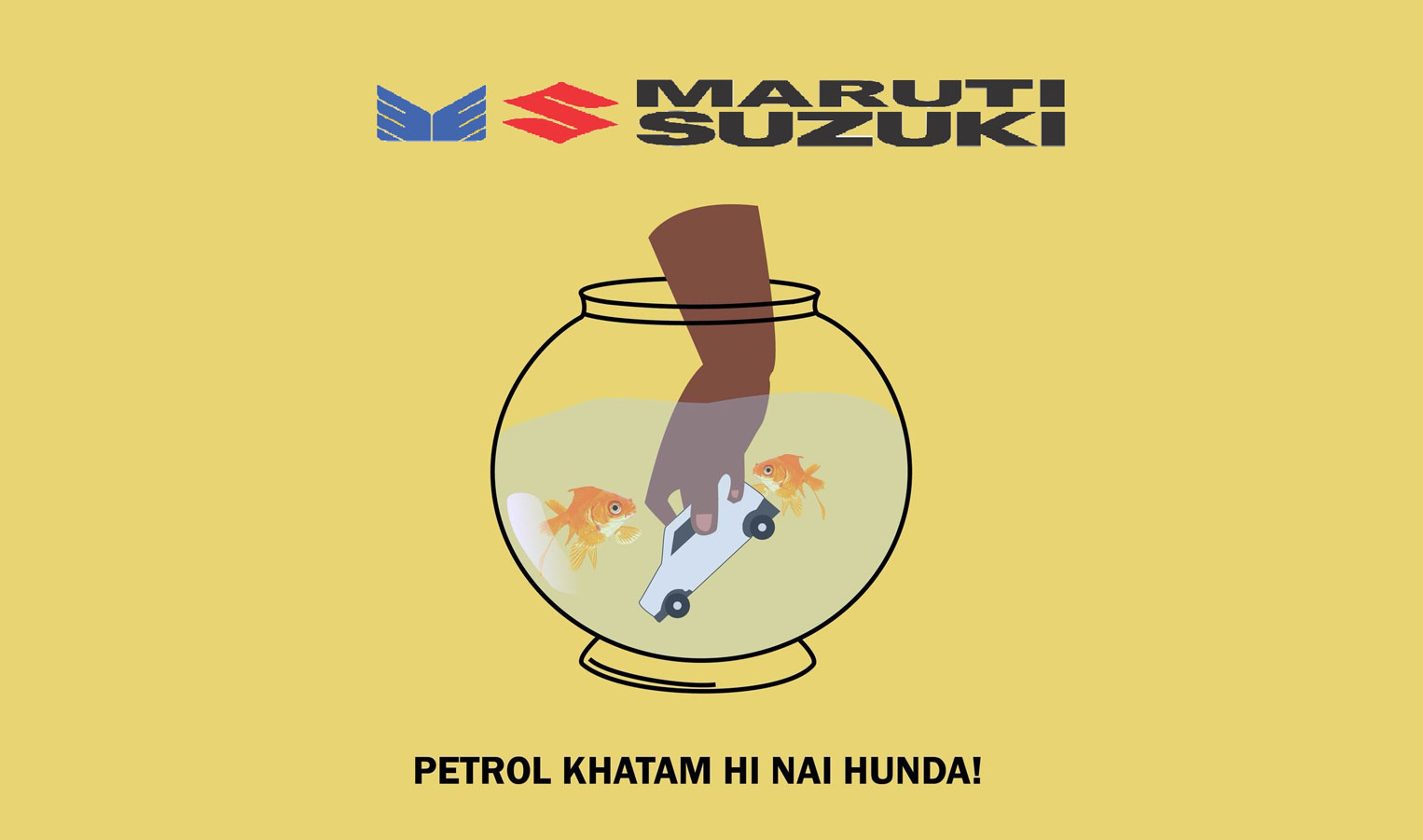 This commercial for Maruti utilizes a basic creative device to convey that the Maruti Suzuki is India’s most fuel-productive car.

From the minute, the yellow spotted-turban kid bounces up from behind the couch to the time he defenselessly shrugs, ‘Papa ki karan, petrol khatam hi nahin honda,’ it is an full-power entertainer. Be that as it may, this is just a single side of the story. Apart from being engaging, the commercial is also a clean winner for the way in which it puts over a straightforward message of reassurance (mileage) from India’s biggest car manufacturer, Maruti Udyog (MUL). Talking about the ad commercial first, the film opens on a Sikh child driving a miniature car (looking like a Maruti 800) around the living room floor. Well, the ‘floor’ isn’t precisely ideal, for once the child runs short out on floor, the car just runs over a load of blankets, over some crisply rolled chapaatis, into a goldfish bowl. The car basically seems relentless. So a dog that comes in its direction, his tail is raised with a lack of courtesy to permit entry. The schoolroom writing board turns out to be yet another driving ground. As does the piebald head of the school’s guardian!

Back home, the car rushes on steadily, driving relatives crazy. At last, the child begins pushing the toy up his dad’s foot. Annoyingly, his father calls out to the kid, ‘Oye chhote, bas kar yaar!’ The car backs off reluctantly, and the child raises his head and remarks, ‘Papa ki karan, petrol khatam hi nahin honda.’ What a sharp little method for letting us know, here’s a car that goes on and on and on. The ad closes with the voiceover letting us know the Maruti Suzuki is India’s most fuel-proficient auto. ‘Count on us,’ goes the slogan. Count on us. Indeed, that is the message that MUL has been progressively promoting in their advertisements, be it through statements on fuel proficiency or confirmations on the service network (the ‘Ladakh’ promotion from 2001). The thought, unmistakably, is to tell purchasers that Maruti is a reliable brand. The target is also to emphasise on Maruti’s leadership position in the automobile market. Eventually, ‘Count on us’ and ‘fuel-efficient car’ are just the manufacturer’s statements. What truly moves the buyer is a straightforward innovative thought/execution that is highly engaging. This calls for full marks to Capital Advertising for keeping it that way. The center thought of a child pushing around a toy auto originated from a creative mind at Capital, Candy Singh (incidentally, a Sikh). “From that point forward, it was simply a question of getting the subtle elements right,” clarifies the agency official, “A considerable measure of easily overlooked details that anybody would relate to started falling into place for the storyline.” Things like how kids are fixated on driving miniature everywhere throughout the day, how the elders at first indulge them, but sooner or later, get bothered and request them to knock it off. “Indeed, even the way that children more often than not have some shrewd answer to everything mother or father say, all these little actualities just brought about making the storyline more relatable, pleasant and warm,” says Candy. In a day and age where kids in commercials let you know everything from the chemical construct to the health benefits of salt brands and toothpaste brands, Maruti could without much of an issue, had tempted to get the child to say ‘Maruti’ some place in the dialogues. Otherwise, then the ad’s straightforwardness and the believability of the circumstance – could have been lost had Maruti not practiced this limitation. It takes a brave client to keep things subtle. 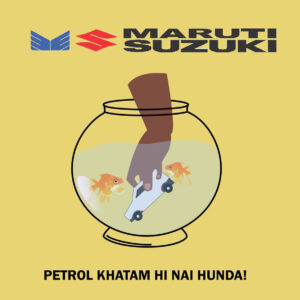