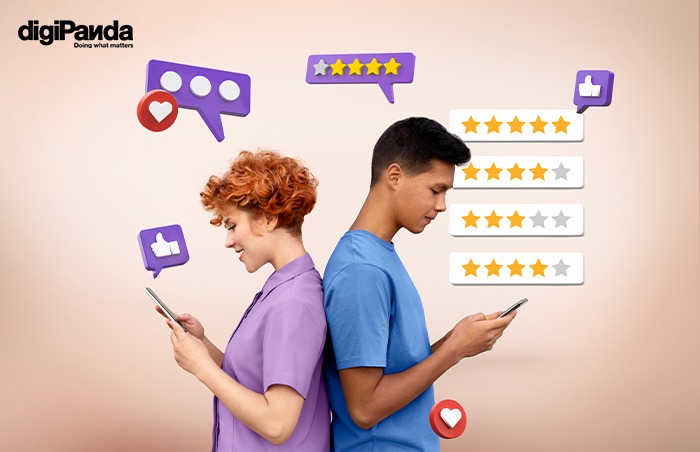 We are happy to announce a new update from Google. All your hard work of the past in making customers post reviews for your business will be safe from getting deleted from now on. If you have already lost the reviews you had, then it is time to breathe easy!

Google is adding all missing reviews to Google Business Profiles, after correcting a fault that caused them to be lost.

According to SEJ ( Search Engine Journal) staff Matt G. Southern, an issue that led to reviews disappearing from Google Business Profiles is being fixed by Google. Google Inc. verifies that reviews are being updated.

Danny Sullivan, Google’s Search Liaison, announced on Twitter in response to Mike Blumenthal, who claimed to have discovered the problem one week prior. 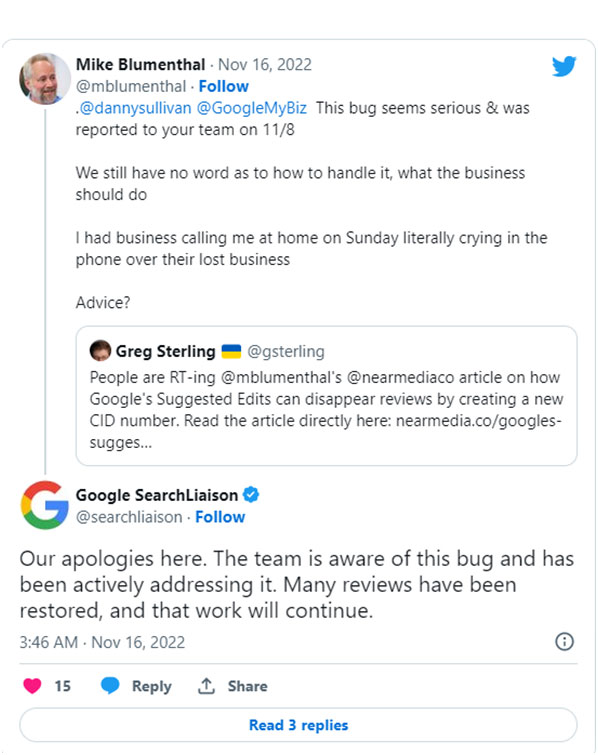 Blumenthal isn’t overstating how dangerous the bug is. The removal of reviews, which are a restaurant’s main source of income, can have a severe effect on business. Business owners that lost the majority or all of their reviews have posted several threads in the Google Business Profile assistance forums.

The business owners have one point in common with each thread. They all lost reviews after making changes that Google advised for their business profiles.

In a blog post, Blumenthal describes how he found that when companies used suggested adjustments, Google was altering the customer identification (CID) number:

Customer reviews are linked to a certain CID, therefore if the CID changes, the reviews are also removed. That shouldn’t ever occur, especially not after making the Google-recommended adjustments. It’s expected that the repair would be as simple as changing the impacted Google Business Profiles to their previous CID numbers. 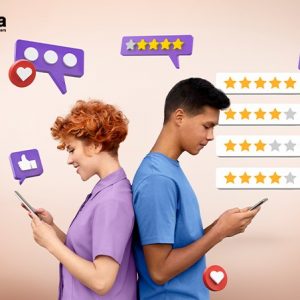