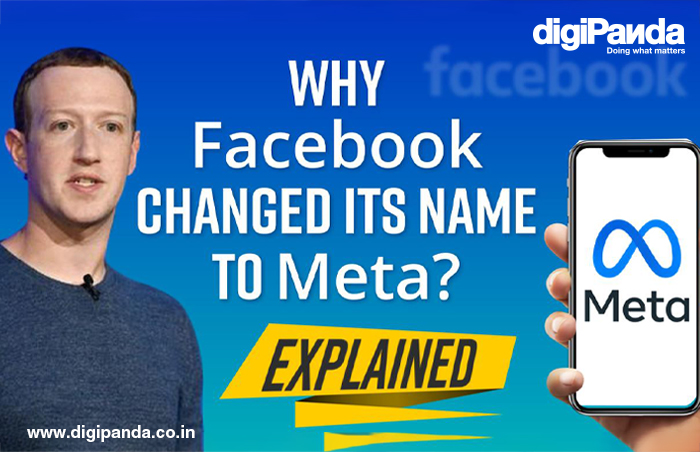 Change is a major rule of the world, allows and helps to expand the thinking, and for having different perspectives.

In recent times, on October 28th, 2021, Facebook has announced that it has changed its name from Facebook to Meta. Before going further to know what became the reason for the change, let’s know what Meta is.

Facebook’s new moniker is based on the sci-fi term Metaverse. Metaverse is a virtual reality space in which users can interact with a computer-generated environment and other users.

Facebook’s CEO Mark Zuckerberg announced the news of this proud change with a video launch on Facebook Connect, he denoted Meta as “a mission remained same, of bringing people together”

Keeping the thought of privacy and safety as highlighted in the Metaverse, Zuckerberg has further explained this new technological development as the friendliest innovation.

Bringing augmented reality in concern, in Metaverse, one part of this is Horizon Home, an early version of home space to invite avatars of people one knows. Next in the line is Horizon Worlds, where one can build worlds and jump into them with people’s avatars.

“Today, we are seen as a social media company, but in our DNA, we are a company that builds technology to connect people, and the Metaverse is the next frontier just like social networking was when we got started.” Mentioned Mark Zuckerberg.

With sharing the video software, Mark Zuckerberg further explained, “The defining quality of the Metaverse will be a feeling of presence like you are right there with another person or in another place. Feeling truly present with another person is the ultimate dream of social technology. This isn’t about spending more time on screens, it’s about making the time we already spend better.” Announcing this online world to make working hours effective.

With the theme of connecting people, Facebook has now changed its name to Meta. The reason behind the change and renaming that has been coming into the news is because of an ex-employee of the company Frances Haugen’s who had played the role of a whistle-blower to give inside information to a media news that is based in LA.

Frances Haugen has also stated that “the company is putting profits over safety.”

Ignoring the words of the ex-employee, Mark Zuckerberg has said, “Our hope is that within the next decade, the Metaverse will reach a billion people, host hundreds of billions of dollars of digital commerce, and support jobs for millions of creators and developers.”

Aiming to offer developer and creator services as low fees in many cases as possible, Zuckerberg and team are bringing Metaverse with a new virtual reality headset named, “Project Cambria”.

As the new launch has been a few days older, Zuckerberg is still worried if the change would be accepted with open hands, and this would be a reason of disturbance because in the year 2015, Google had also tried to change its name to “Alphabet” and yet, even today, that name is hardly a representative of the same.

With keeping all the concerns on the table, Mark Zuckerberg would hope to build his technology world to life in no time soon. 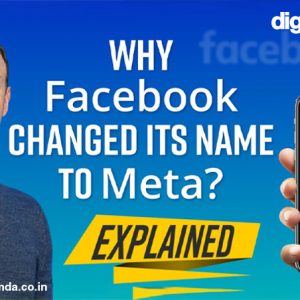