5 Times These Brands Nailed It

Ads and creativity are those two things that can bring out the best when combined in an appropriate manner and few brands are taking advantage of this thing from years. Although there are numerous brands to talk about but some well-known brands like Samsung, Coca-Cola, Fiat and more are able to make outstanding results by making ads more meaningful and not just for promoting their products.

Creative advertisements are one such thing that shows there is no limit for creativity in this world, and some brands are using this capability very efficiently. This post will be looking at five ads that are just nailed by them and could generate a massive amount of conversions in their sales section.

5 Times These Brands Nailed It:

Check out these 5 creative ads developed by some well-known brands that lead their business to new heights efficiently.

The first option from the list is a video marketing ad by Canadian tires in which they have shown a kid in the wheelchair, that is unable to do any physical or everyday activity. Other kids played basketball near him; they checked that the boy could not run and wanted to play.

Canadian tires showed that it is unnecessary to involve ads that focus or show your product directly with this creative ad. There are indirect ways to advertise that can lead to business enhancements and spread a good message. 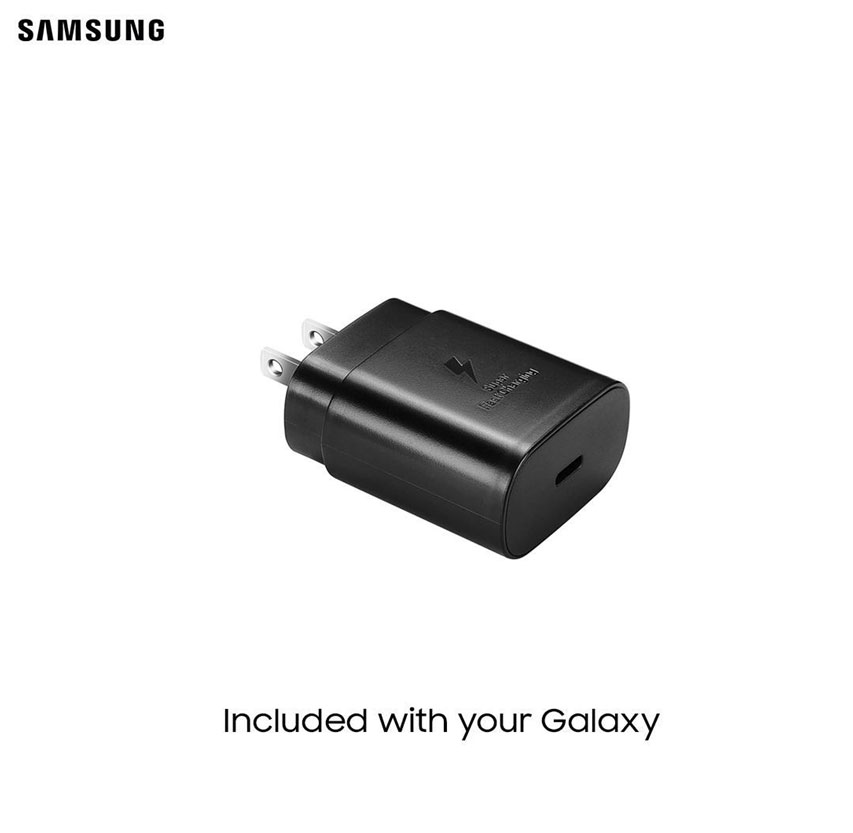 You all must be aware of the iPhone 12 series that has just launched without a power brick and earphones inside the box. To take away from this issue, Samsung created an amazing social media post where they showed their charger that ships with the box and quoted, “Included with your Galaxy.”

In this way, they have directly taken over the decision made by Apple to not include a charger in their box, and the users would have to buy a new one.

Moreover, they also created a video ad when iPhone X was launched with a massive notch between the screen and disrupted the overall user experience. 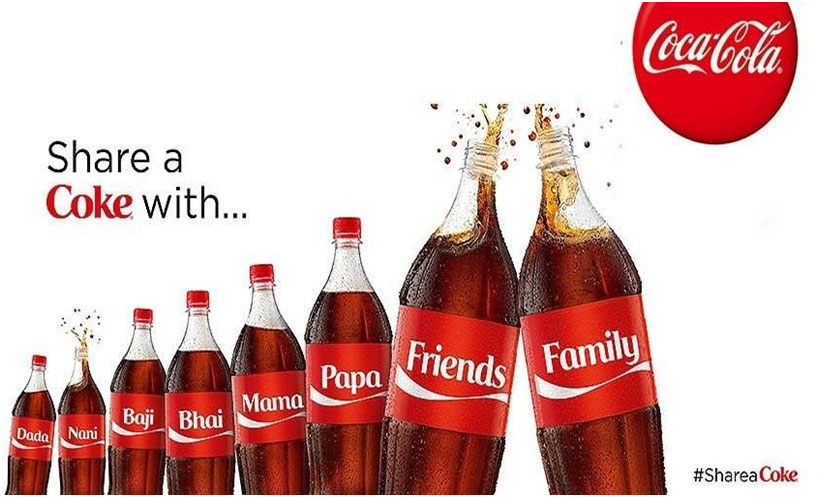 Coca Cola is one such Indian beverage producing company that has developed plenty of advertisement campaigns. Still, here we will look at one such ad campaign that grew drastically in 2011. This campaign’s slogan was “Share a Coke,” in which a coke vending machine was installed at a college, and on every coke, there was a code or name written.

After buying a coke, the buyer would try to find out persons with similar codes and make them friends. This was majorly integrated to get rid of the gaps between seniors and juniors in the college.

The next is an extremely creative ad, although the idea is a bit older, making McDonald’s a lot more popular and viral. In this banner-based ad, they created a time watch that shows time with its shadow and kept the time showing pointer as Mcdonald’s logo.

Fiat Uno was one of the most loved cars of their time. The final brand ad we have is of the car itself, within which the creators show-cased all the features and support that we get with the car. This was creative because they have come up with a tom and jerry theme, in which the car is catching a robot mouse.

We at DigiPanda are a team of experts that offer brand-building services in Noida. Under which we create personalized ads that directly target their business audience. If you also want to develop such advertisements that come up with an attractive and creative touch, get in touch with us. 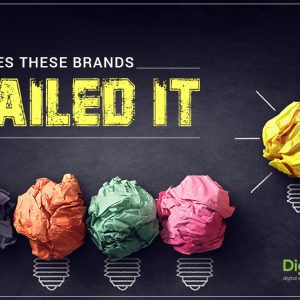